The Oberoi, New Delhi featured in The New York Times.

Titled "The Oberoi Hotel in New Delhi Got a Major Makeover. Here Is a First Look", Ms. Shivani Vora opens the piece by saying "The enduring hotel has a lively history — and now, a more modern style from the designer Adam Tihany. The rooms are larger too." Ms. Vora highlights "Now, the Oberoi, New Delhi has been reimagined as a more contemporary version of its old self and will debut a new look on Jan. 1, when it reopens following a nearly $100 million renovation that kept the property shut for more than 20 months — the first closure in its history."

She adds "Luxury accommodations abound in India today, but when the hotel opened in 1965, the Oberoi was one of a kind; it lays claim to be the first property in the country to offer 24-hour room service and butler service as well as have a 24-hour restaurant." Ms. Vora emphasizes "One of the biggest changes in the property's new incarnation is larger guest rooms with spacious baths: instead of 283, the old number, the Oberoi, New Delhi now has 220 rooms. Wi-Fi will go from being fast to super speed, and there will be both indoor and outdoor heated swimming pools. To help counter New Delhi's increasingly problematic pollution, the hotel will have an indoor air purification system that it says prevents the entry of harmful air particles into the building."

The New York Times is an American newspaper based in New York City with worldwide influence and readership. Founded in 1851, the paper has won 122 Pulitzer Prizes, more than any other newspaper. The New York Times has been organised into the following sections: News, Editorials/Opinions-Columns/Op-Ed, New York (metropolitan), Business, Sports of The Times, Arts, Science, Styles, Home, Travel, and other features. The website to the newspaper reaches out to 29,886,442 Unique Monthly Visitors.

Please find below the coverage: 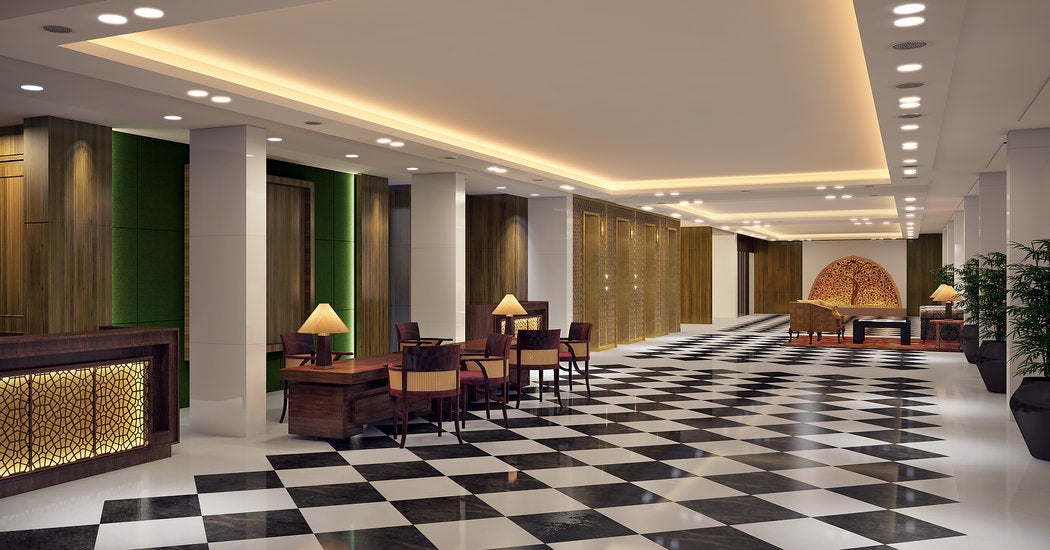 The Oberoi Hotel in New Delhi Got a Major Makeover Here Is a First Look The New York Times The enduring hotel has a lively history and now, a more modern style from the designer Adam Tihany The rooms are larger too