On a scale of 0 to 10, how likely are you to recommend our website to a friend or colleague.

0 is Not at all likely and 10 is Extremely likely.

Proceed
Thank you for rating us.

Please tell us the reason of choosing the score?

The Taste with Vir Sanghvi: The 18 best luxury hotels across the world in 2017

Titled "The Taste with Vir Sanghvi: The 18 best luxury hotels across the world in 2017", in the article, Mr. Vir Sanghvi lists the best luxury hotels he stayed at in 2017. At the top of the list is The Oberoi, Mumbai, which Mr. Sanghvi says is "The best-run hotel in India by a long, long way and one of the world’s best hotels – at least in my limited experience. Superbly managed, beautiful designed, wonderfully located with great views of the sea and run with attention to detail. My hotel of the year."

As for The Oberoi Sukhvilas Resort & Spa, Siswan Forest Range, New Chandigarh, he says "Be honest: the idea is a little ridiculous. Who would want to go to a Vilas property in Chandigarh? That is what I thought when I first went there. But it took me only a day to change my mind. The great thing about the Vilas hotels is that it no longer matters where Biki Oberoi chooses to open one. The basic concept is so strong that anywhere can be made to seem luxurious."

Hindustan Times is an Indian English-language daily newspaper founded in 1924 with roots in the Indian independence movement of the period. It is one of the largest newspapers in India, by circulation. It is popular in North India, with simultaneous editions from New Delhi, Mumbai, Kolkata, Lucknow, Patna, Ranchi and Chandigarh. HT City is the daily entertainment and lifestyle supplement of Hindustan Times. The newspaper has a circulation of 9,93,645 while the website to the newspaper reaches out to 51,54,930 Unique Monthly Visitors. 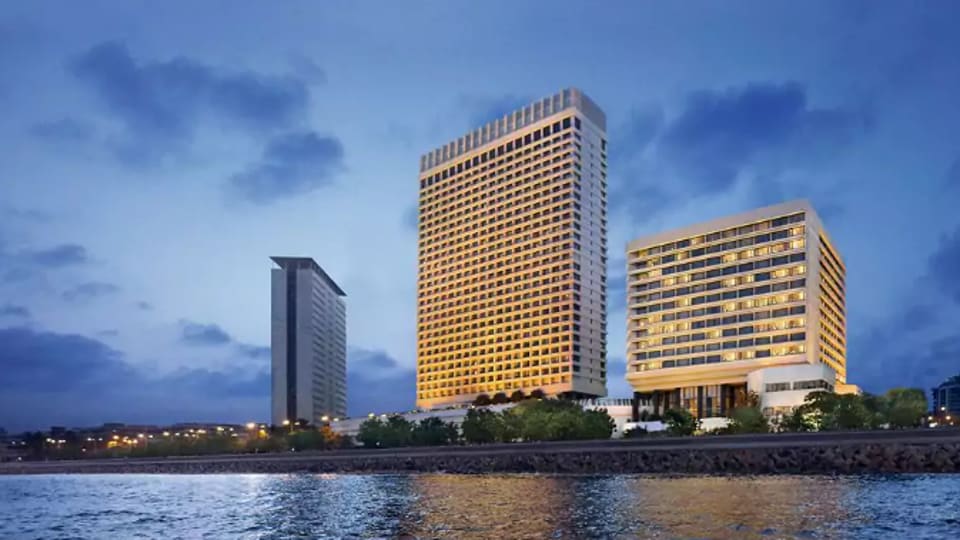