Titled "52 Places to go in 2018", the article sums up the best places to go for "escaping the world". Coming to Chandigarh, the only Indian city to make it to the list, the writer highlights that it is "A green city and a mecca for architecture lovers". As for The Oberoi Sukhvilas Resort & Spa, Siswan Forest Range, New Chandigarh," the writer emphasises "The Oberoi Sukhvilas, Chandigarh, a luxury resort surrounded by more than 8,000 acres of forest, recently opened, and with its large spa, which offers an extensive range of wellness programs, it promises to be a destination in and of itself."

The New York Times is an American newspaper based in New York City with worldwide influence and readership. Founded in 1851, the paper has won 122 Pulitzer Prizes, more than any other newspaper. The New York Times has been organised into the following sections: News, Editorials/Opinions-Columns/Op-Ed, New York (metropolitan), Business, Sports of The Times, Arts, Science, Styles, Home, Travel, and other features. The newspaper has a daily circulation of 5,71,500, while the website to the newspaper reaches out to 29,886,442 Unique Monthly Visitors. 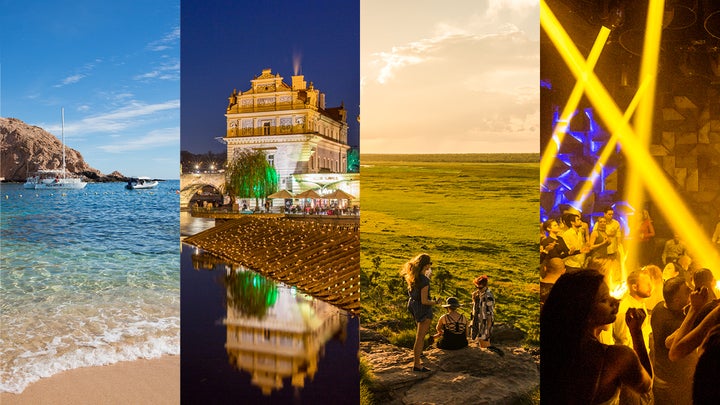