FROZEN IN TIME IN THE FOOTHILLS OF THE HIMALAYAS: THE ULTIMATE GETAWAY FOR THE ELITE OF INDIA’S BRITISH RAJ.

In “Frozen in Time in the Foothills of the Himalayas: The Ultimate Getaway for the Elite of India’s British Raj”, the writer highlights the journey of Rai Bahadur M.S. Oberoi, Founding Chairman, The Oberoi Group saying "His determination and willingness to take on calculated risks, along with his sheer hard work and attention to even the smallest detail-especially his uncanny ability to guess in advance the needs and wants of each and every individual guest-this was the key to his success. And, in the end, he did manage to become the sole owner of the Cecil Hotel.” adding “But that was just the beginning."

The writer emphasises "Today The Oberoi Group has thirty-five hotels and resorts, including two Nile river cruisers, in more than half a dozen countries. Without a doubt, most people who’ve had the luck (and means) to experience something truly impeccable, would agree that it’s simply the best luxury hotel chain in the world." adding “And it’s a fitting tribute to the late Mohan Singh Oberoi, an extraordinary man who dared to dream. 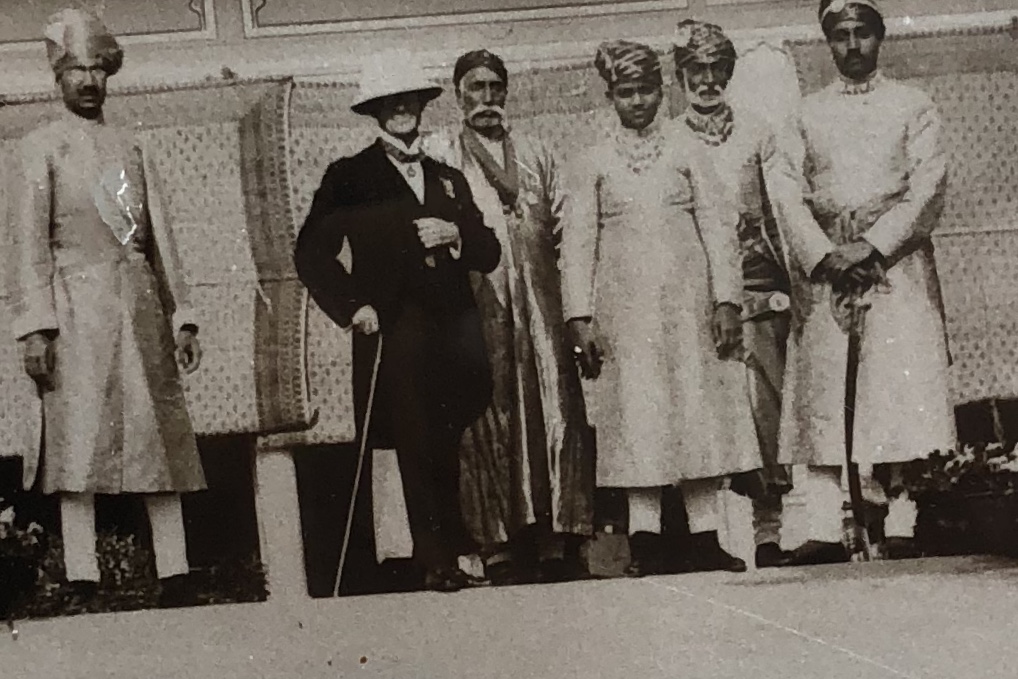