On a scale of 0 to 10, how likely are you to recommend our website to a friend or colleague.

0 is Not at all likely and 10 is Extremely likely.

Proceed
Thank you for rating us.

Please tell us the reason of choosing the score?

The Rise and Fall of Dilli: Mehrauli Archaeological Park. 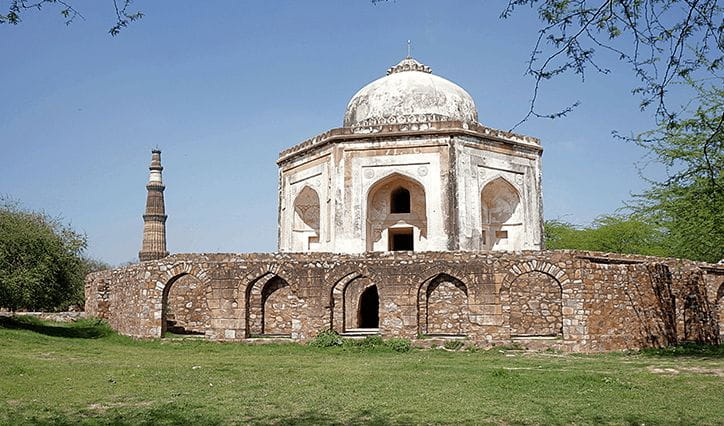 Spread over two hundred acres, Mehrauli Archaeological Park is home to 1,000 years of architectural relics; spanning the glorious Delhi Sultanate, the Mughal Empire, the British Raj and more. Learn from your guide about Balban's Tomb; the final resting place of a celebrated ruler of the Delhi Sultanate, which was only discovered in the 20th century; the mosque and tomb of Jamali Kamali: a Sufi saint and an unidentified person laid to rest together; Quli Khan's tomb: a stunning piece of Mughal architecture that was bought in the 19th century by the British civil servant Thomas Metcalfe and converted into his summer residence, and the well preserved stepwell: Rajon Ki Baoli.

We recommend wearing comfortable walking shoes, carrying bottled water, sunglasses, a hat and sunscreen and leave valuables in your personal safe at the hotel.

No availability
*All itineraries are on Tuesday and Saturday.

Dine on the Deck.

Handcrafted delicacies and champagne served just for you and the one you love. Take a seat on our al fresco wooden deck beside the gentle ri... 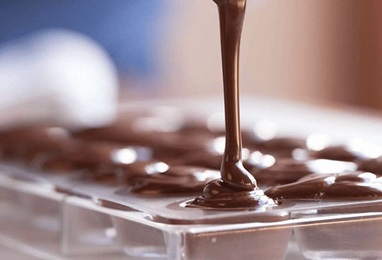 Learn how to make your own chocolate in a guided session with our master chocolatiers. Suitable for adult and junior chocoholics. 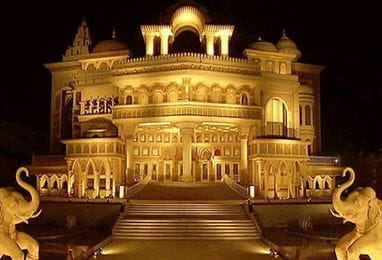 Let us take you in a luxury chauffeur driven car to the Kingdom of Dreams; a unique Bollywood style extravaganza, where we are sure you will... 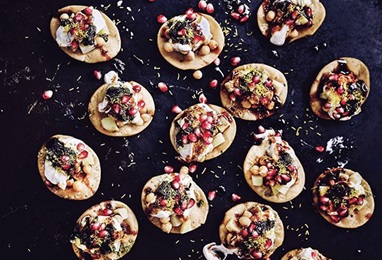 Take a guided walk through the landscape of Old Delhi, a rich tapestry of diverse cultures and mouth watering cuisines. 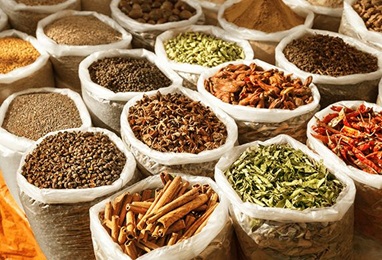 A specially curated tour of Old Delhi on the back of a customised rickshaw, accompanied by a guide. Weave your way through the streets and l... 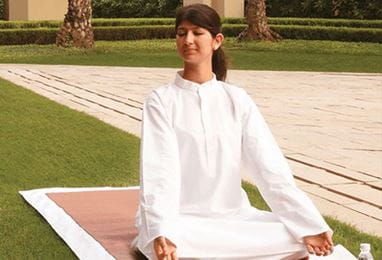 Our private yoga sessions can be tailored to suit any age and level of experience. According to individual needs, our expert instructors tea...

Explore
How may I help you? View Availability