Thank you for your feedback 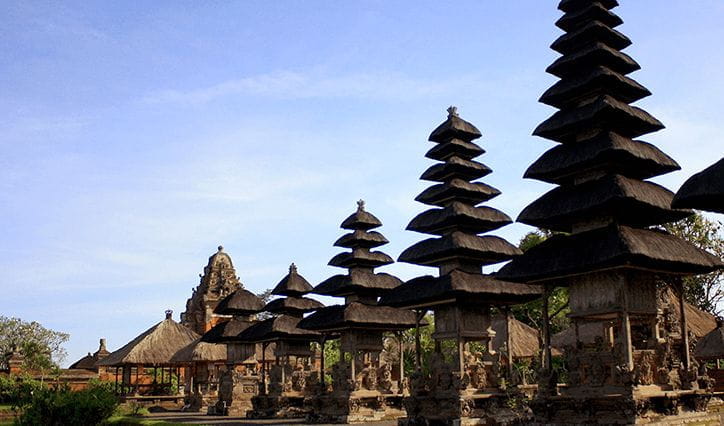 Lombok’s most important religious site, the temple of Lingsar is a symbol of unity amongst the island’s many faiths. Built by Balinese Hindus in 1714, Lingsar’s northern section is dedicated to Hindu worship. The southern section is where Lombok’s native Sasak people practice Wetu Telu. Wetu Telu itself a multifaceted religion; with elements of Islam without many of the religious commandments, plus smatterings of Hinduism and animist practices.

You may wonder why eggs are for sale in the temple grounds. These are not intended for peckish visitors, but for the eels. The Wetu Telu section of the temple has a pool of holy eels that are said to represent the Hindu God Vishnu. Gift them a hard boiled lunch and they may bless you with sacred protection against evil.

The temple festival of Perang Topat is held in Lingsar in mid December. It is an event worth experiencing. Festivities consist of an elaborate costumed parade followed by a mock battle between the Hindus and the Wetu Telu, where they vent any unresolved frustrations by pelting each other with balls of sticky rice.

Note: You will be required to wear a sarong to enter the temple. In case you forget your own, they are available for hire at the entrance. You may wander around the temple’s exterior             without any dress code. It is said that Mount Rinjani was created when monkeys playing with the moon, broke three pieces off... It is said that the potters of Banyumulek need nothing more than their clay and a foot powered wheel.... Located just off the north western coast of Lombok, this trio of islands are known and loved for their... 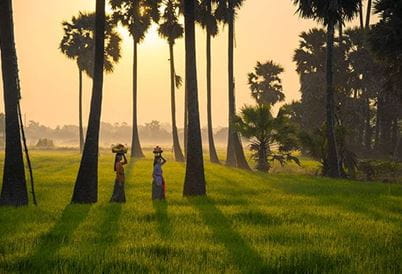 Narmada Water Palace was built by the aging King of Mataram in 1805 when he was no longer able to climb... These two waterfalls can be found near the foot of Mount Rinjani, in the village of Senaru in northern... The village of Sukarara is best known for its thriving community of female weavers who uphold the traditions...

Explore
How may I help you? View Availability